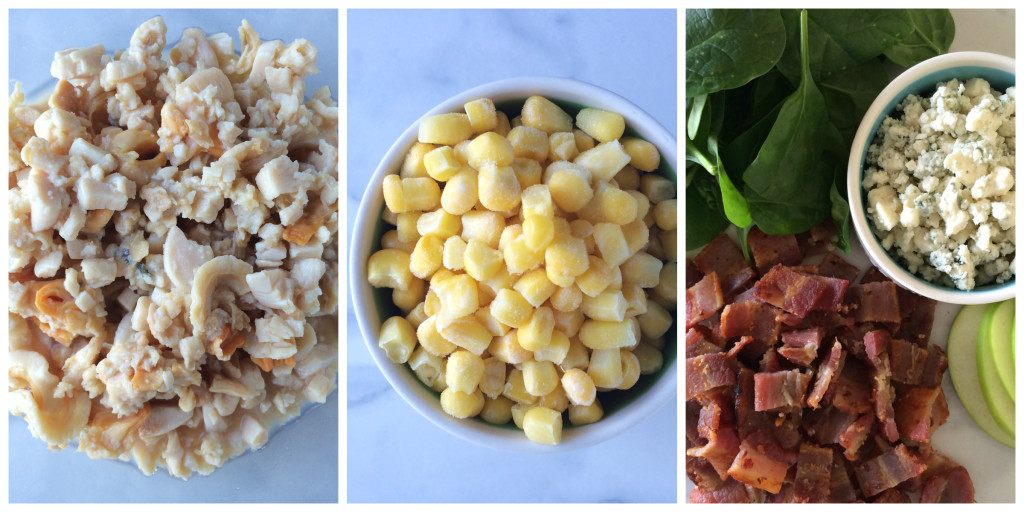 “Soup is the solvent of memory.  For many of us it is love.  When I am tired and want comfort, when I want to share happiness, or when I want flavor, my first desire is soup.  The pots and bowls and cups of soup contain the sensations of childhood, the heritage of families, the identities of peoples, the inspiration of land and water, and cookâ€™s inventions.”  ~  Barbara Kafka, Soup, A Way of Life

I recently mentioned that soup is currently a popular dinner choice in our household, for so many reasons.  Large roasts, rich sides and sweet treats were thoroughly enjoyed this holiday season but I now find myself craving simplicity and comfort heading into the unchartered waters of the new year.  Soup nourishes with ease…a simple broth can ease a winter cold yet, with the addition of a few vegetables, some rice and a few pieces of leftover chicken from Sundayâ€™s dinner, it can be transformed into a satisfying meal.

Years ago living in Ipswich, Massachusetts {on Bostonâ€™s North Shore}, I, like so many other local residents, enjoyed clamming.  When the tide was right {and my work schedule allowed} I would head out to Craneâ€™s Beach with Martha, our golden retriever, and a large bucket to scour the tide pools and rocks at the waterâ€™s edge for my catch.  At home, these little hard-shelled creatures were either steamed in white wine and garlic, and served along with pasta or crusty bread, or chopped up and added to chowder. 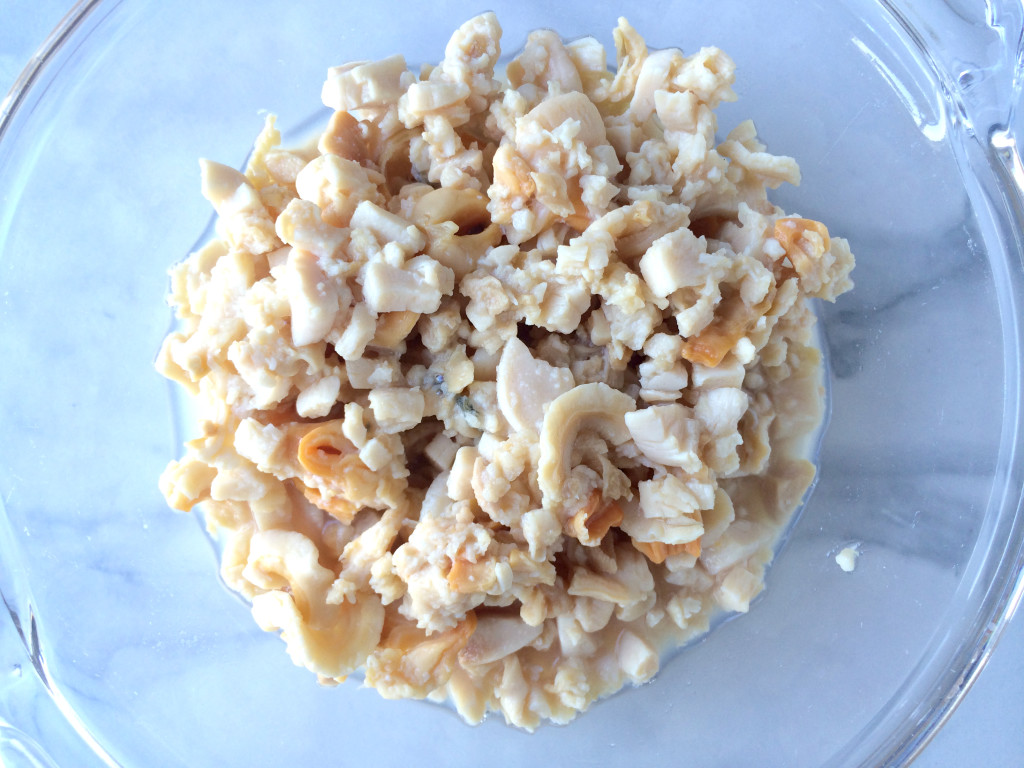 Chowder…a wonderfully tasty, soothing combination of vegetables and clams swimming in a milky broth.  To this day, a hot mug of chowder is my ultimate comfort food and served with a salad, it becomes a satisfying meal.

The recipe for our chowder is extremely easy and the soup comes together in less than half an hour.  Several slices of bacon are cooked in a large heavy-bottomed pot and then set aside to be chopped and used as a topping for the finished chowder.  For this dinner, I added the chopped bacon to the spinach salad instead of using it to top the soup. 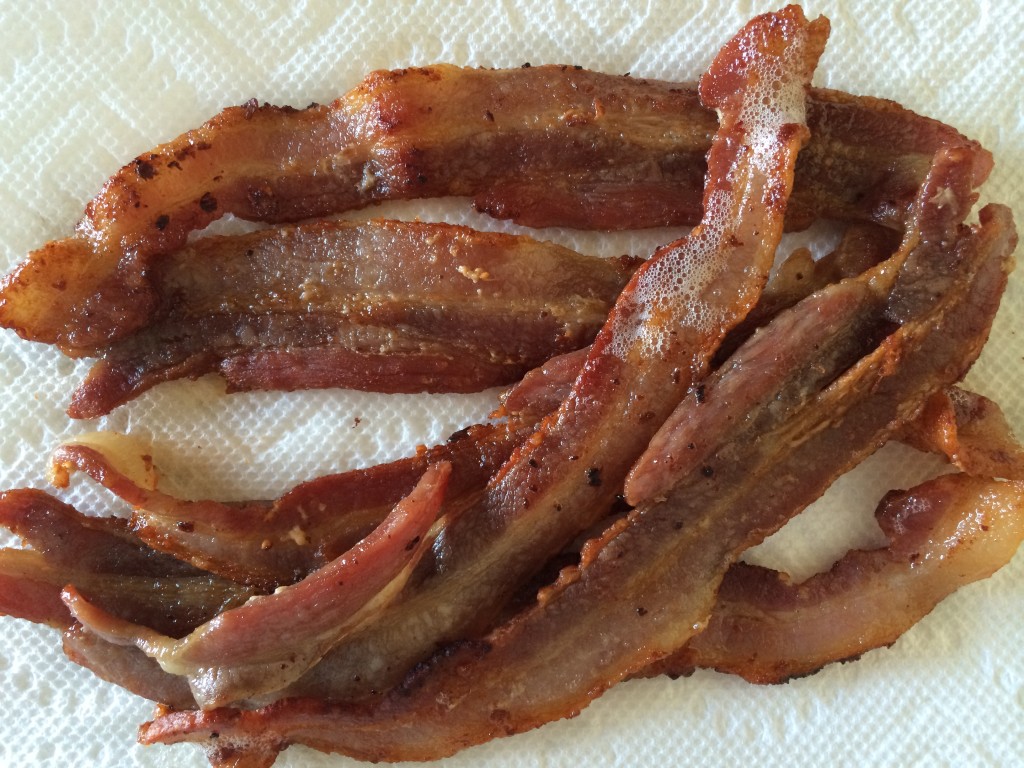 In the drippings left in the pot, some chopped carrots, onion and herbs are sautĂ©ed until the vegetables just begin to soften.  A sprinkling of flour and the slow addition of milk to the pot create a silky broth.

The chopped clams {from a can these days}, some frozen corn kernels and a potato {peeled and diced} are added to the pot and cooked for 10-15 minutes until the potatoes are tender.  The soup can then be served or, like I did for this dinner, transferred to a slow-cooker set to “warm” and served at a later time.

New England Style Clam Chowder
2013-12-31 18:32:32
Save Recipe
Print
Ingredients
Instructions
Adapted from Bon Appetit
Adapted from Bon Appetit
THE DINNER CONCIERGE http://thedinnerconcierge.com/
A hearty spinach salad completed our dinner.  The bacon cooked in the soup pot during the preparation of our chowder was reserved, along with some of the drippings, for this salad.  I had prepared the soup a few hours before dinner, and with the bacon already cooked, all I had to do was toss some spinach, crumbled bleu cheese, apple and bacon with a warm dressing that I prepared in just a few minutes on the stovetop. 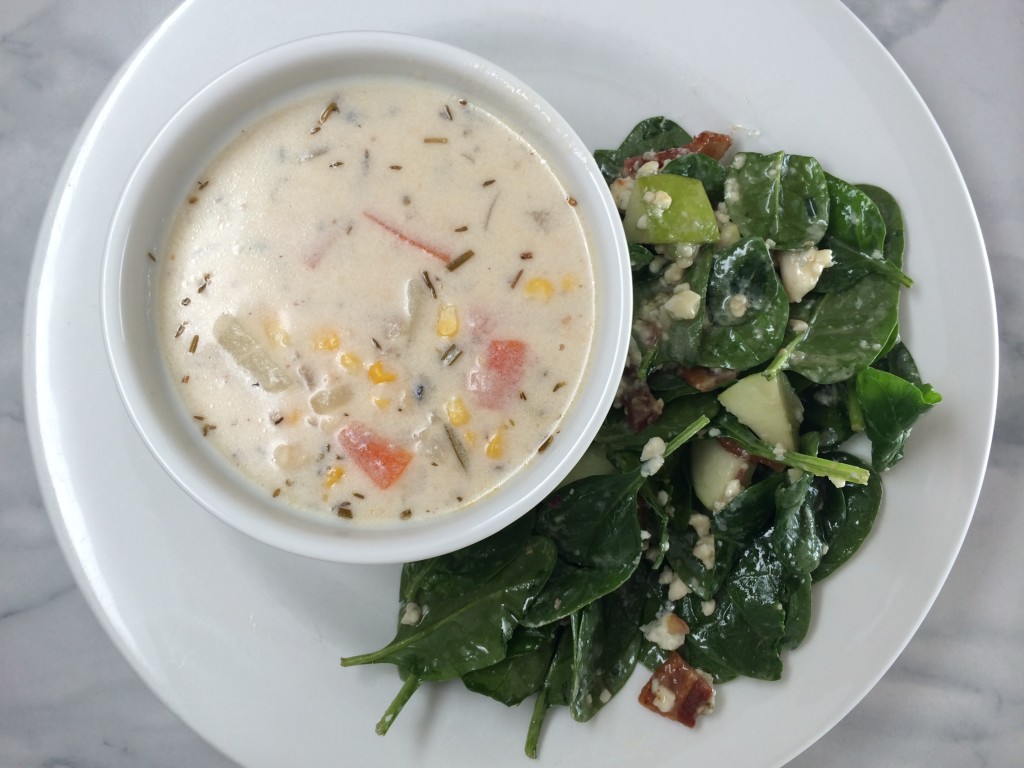